Manage your risk needs on a central platform 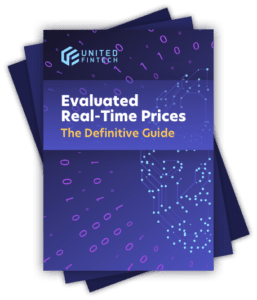 The new age of fintech banks: how they evolved from disruption to replacement

This is part four of our series on the History of Fintech. Read part one, part two, and part three.

It’s clear that in the fight between fintechs and banks (if such a fight truly exists), banks have the upper hand.

While the dominant narrative has long been that banks were too big, too burdened, too static to keep up with fast-paced, agile, innovative startups, the truth is that these very qualities were their core advantage. Compared to fintechs, banks still enjoy huge market power, high consumer trust, and access to cheap capital.

To keep the fight alive, some fintechs are leaning into the power imbalance, and seeking banking licenses of their own, while banks have taken different approaches to self-preservation. But while some approaches may yield short-term success, banks (and fintechs) need to have the long game in mind.

How banks are fighting back

In the last ten years or so, banks have responded to the rising perceived threat of fintech challengers in a few strategic ways. In this game, the choice of building, buying or partnering is slightly more complex — but not by much.

Old-fashioned M&As are certainly a well-defined concept in the financial industry. Banks may choose to acquire a fintech for its technology, its talent, or its customer base, but this strategy begs the question: is incorporating one’s rival enough to stay competitive? Perhaps this is why flat-out acquisition is one of the less popular options. Still, in the last couple of years, institutions like Fifth Third Bank, Bank of America, and PNC have all acquired a fintech (or two).

A bank-fintech partnership can be mutually beneficial, and it allows banks to move more quickly and cost-effectively. For many fintechs, having a banking partner is not only an advantage, it’s a necessity. Banks provide access to valuable APIs and can help fintechs navigate the complex regulatory environment. Fintechs in turn offer access to their technology, often white-labeled for their banking partner.

Find fintech partners without the long wait times or technical risks. Speak with a United Fintech consultant and we’ll help match your requirements with ready-to-go solutions. Book a free demo.

Investing in fintechs is a way for banks to hedge their risks by betting across the board. It’s a good way to gain an inside look at an evolving space, without investing too many internal resources. Banks may also choose to invest in fintechs with whom they already partner or otherwise utilize.

If one of the key advantages of being a fintech is agility and flexibility, then perhaps that is what needs to be imported into banking. Certainly many banks have tried to keep pace with tech rivals through digital transformation, reinventing their IT infrastructure and core systems to try and keep pace with the rapid development of fintechs. In other words: if you can’t copy their results, copy their methods.

The most ambitious banks have tried to outpace fintechs by developing their own sub-brands, either through internal labs or independent offshoots, “combining the strengths of an incumbent with the agility of a start-up,” as McKinsey puts it. Still, only 7% of banks have created truly independent subsidiaries, mostly preferring to run internal incubator programs.

Exposing the underlying conflict of interest

Ultimately, fintechs — or at the very least the market forces that have led to fintech growth — are going to change the way banks do business. As in any tech-dominated industry, ongoing complacency will ultimately lead to obsolescence.

Still, the choice between cooperation (acquisition, partnership, or investment) and competition (transformation, internal development) isn’t so binary. After all, when it comes to cooperation, the ultimate goals can get a bit muddy.

If a bank’s investment in a fintech goes well, it means the fintech has succeeded where the bank has failed — in essence widening the gap between the bank and its target market. There may be a financial benefit for the bank, but the long-term strategy has not effectively been addressed.

So while cooperation is appealing — and an effective short-term strategy — banks will need to find a way to compete directly by either embracing new tech and rethinking their internal processes and strategies or by relinquishing add-on services to fintechs and focusing on core banking activities. 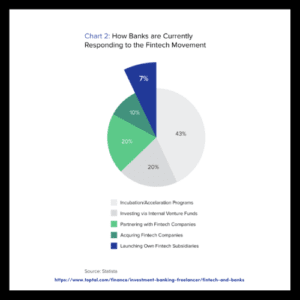 If you can’t beat them, become them

Until now, fintechs have eked out a competitive advantage by providing a novel approach to banking services, putting convenience and service first. These innovative, over-the-top solutions were a testing ground for a new era in financial services, providing a solid proof-of-concept for banks to respond in any of the ways listed above.

Of course, there is another way banks can respond: simply stealing fintech ideas.

Sure, “stealing” may be exaggerating, but the truth is that if the idea is good and the resources are available, there isn’t much stopping banks from recreating the best fintech ideas internally. Fintechs may lead in innovation only to have their idea copied and implemented by a banking rival with superior resources and a broader customer base.

Maybe that’s why some fintechs have become that which they set out to replace: banks.

Some fintechs have taken stock of their situation and decided that their best chance at disrupting banks was to become a bank. Early fintechs (those founded in the 2000s) have played the long game, waiting a decade or more before taking the leap.

But newer fintechs are moving faster. Revolut, the UK banking services app, launched in 2015 and by 2018 already had a provisional banking charter, which was extended to a full banking license in 2020.

Not only does acquiring a banking license open up new opportunities for financial services, it’s a savvy move for fintechs looking to reduce costs. According to Lending Club CEO Scott Sanborn, their fintech paid an average of $20 million a year to issuing banks.

So what does the future hold for fintechs and banks? Will the distinction between them even exist?

In our next and final installment, we’ll look at what the future holds for banks, fintechs, and whatever hybrid, bundled, decentralized venture may yet arise. 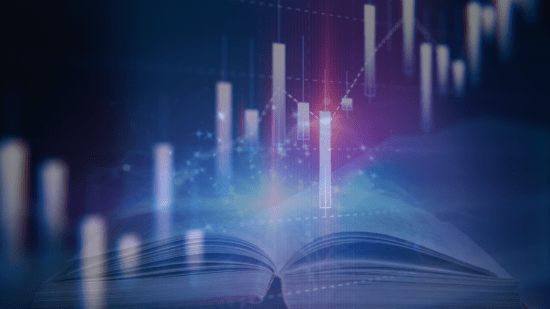 The 21 Best Books on Technical Analysis for Finance Professionals

If you’re looking to truly master the craft of technical analysis, we have prepared a curated… 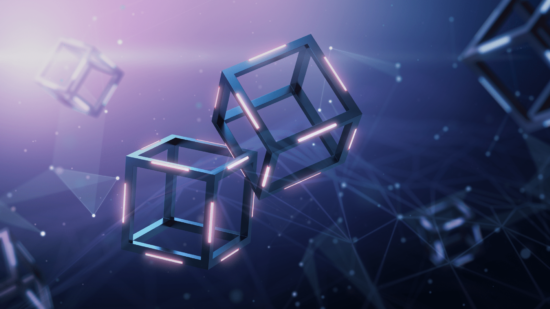 In the financial services sector, we’re all obsessed with data. Data and metrics matter – but… 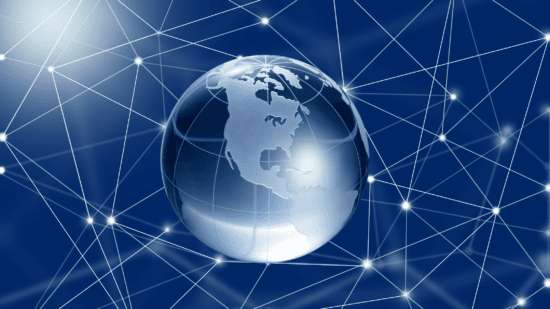 The future of fintech: rebundling, rebanking, and reinventing the rails