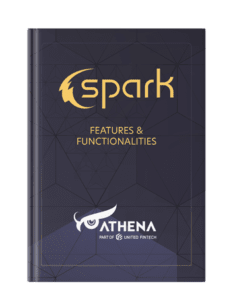 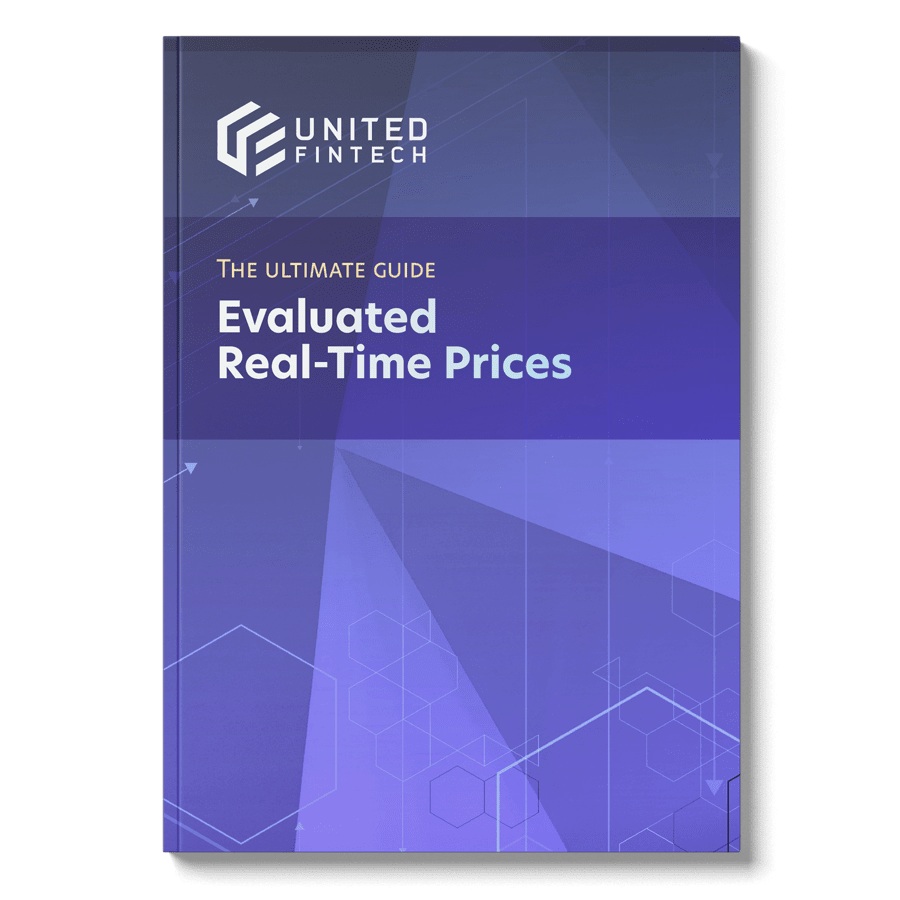 A brief history of fintech: The commodification of banking

This is part two of our series on the History of Fintech. Read part one here.

The early days of fintech were characterized by big swings and big misses. Hundreds of startups launched to slice away bits of the banking pie, but few succeeded (based on the number that still survive today).

Many people have characterized the fintech vs. bank struggle as a David and Goliath story. But before ceding the advantage all to the banking giants, it’s important to remember: in this fight, for every Goliath, there are a thousand Davids, ready to take a swing.

The paradox in this case is that throughout the 2000s, even as fintechs continued to multiply, they were only able to operate by sitting on top of the core services offered by the very banks they set out to disrupt, forcing the industry to confront the question: is banking a product or a commodity?

Regulations are a gateway

When the real estate market collapsed in 2007-08, it triggered a new era in fintech. Previously robust financial institutions staggered when exposed to massive losses, prompting an unprecedented government bailout. In the US, the response from regulatory bodies was to enact stricter rules around speculation, significantly limiting banks’ abilities to trade on their own money.

Altogether, there were almost 22,000 pages of new regulatory content written and distributed, creating extraordinary complexity in compliance. Critics argued that this new labyrinth of rules would overburden organizations and reduce productivity without leading to any gains in security. And in this time firms did develop greater organizational complexity to accommodate the new regulatory landscape.

There were two key results of this new regulatory complexity. First, financial institutions saw a marked increase in their operational costs, leading to thinner profit margins. Second, by so narrowly defining the bounds in which they could operate, these regulations effectively eliminated many opportunities for competition and service-level distinction.

Disintermediation through tech, not finance

With banks more limited than ever, fintechs found their area of opportunity, not in core banking but through add-on services powered by more advanced technology. By 2015, global investments in fintech companies had risen to $67 billion — a sign of the widespread belief that the financial industry was vulnerable to disruption in all corners.

The  name “fintech” itself might suggest an equal weight given to financial and technological innovation. But the reality is that the tech side is often the driving — and determining — factor in a company’s success, with small, agile startups applying their knowledge of the latest technology, from big data to machine learning, to the world of finance.

Rapid innovations in the fields of big data and machine learning laid a foundation for fintechs to compete with legacy financial services firms, in a death-by-a-thousand-cuts scenario. Fintechs sprang up to steal away business in every segment: robo advisors, P2P lending platforms, crowdfunding services, and digital wallets all chip away at brokers, lenders, bankers, and more.

One of the key advantages these newcomers had was the ability to focus on discrete parts of the financial supply chain. Why wield a sledgehammer, when you can more efficiently use a scalpel?

Fintechs are still reliant on banks for core functionality. As such, their competitive distinction is limited to their tech-savvy offerings and their customer service, both of which are quickly getting commodified in their own right as global fintech competition heats up.

Looking for a partner in digital transformation? United Fintech is here to empower financial institutions to thrive and compete in the digital era.

Now the goal is to strategically rebundle services, coupling fintechs and banks through partnerships, acquisitions, and key integrations. Earlier fragmentation has created a pressing need for interoperability, which itself has become a specialization for certain fintechs.

Taken together, these fintech strategies are reshaping the financial ecosystem.

Technology and regulation have leveled the playing field for both banks and fintechs, in different ways. Now, the shift from competition to cooperation is poised to reshape the financial ecosystem — again.

Stay tuned for our next article where we’ll explore the evolution of the relationship between banks and fintechs, and what past lessons can teach us about how to plan for the future. 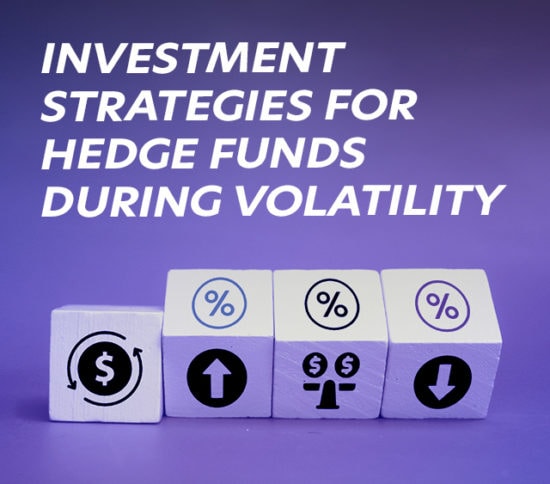 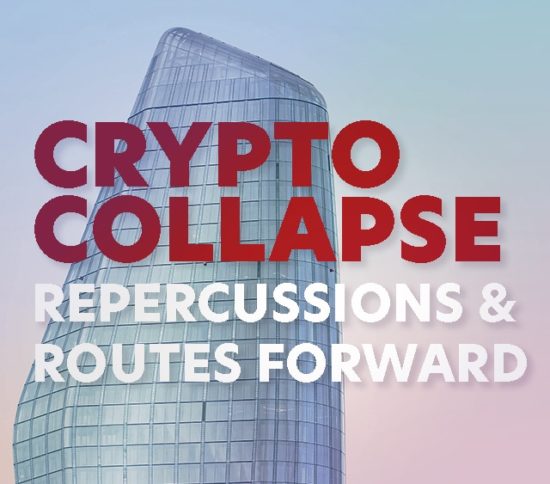 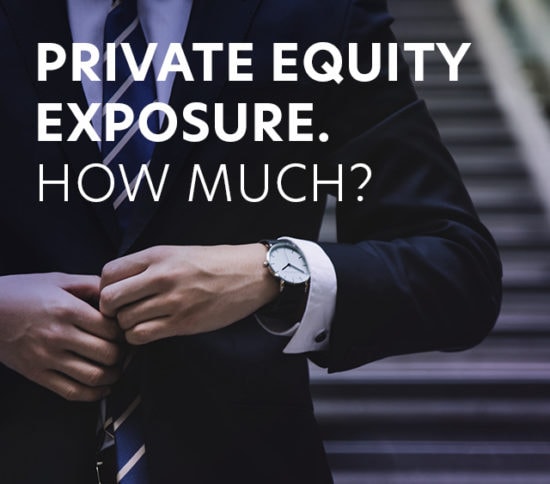